Did you know that 80% of all waste within our oceans comes from the rivers? That’s why River Cleanup aims to tackle pollution by starting at the rivers, as the name might give away.

Following the success of the RhineCleanUp in 2018, the project extends to other major rivers throughout Europe. Together with local partners, River Cleanup is organising actions along 10 significant rivers, involving more than 20,000 people in 200 cities and 15 countries.

In Belgium, River Cleanup is tackling the Scheldt & Meuse and its tributaries this year. The national campaign started in June 2019, calling on all inhabitants to clean up their neighbourhoods along canals, streams, and rivers on September 21th. This cool initiative is only possible because of its volunteers joining forces. To create equally inspirational branding, Duval Branding teamed up with MMBSY and Sevendays.

MMBSY created awareness and relevance by organising press conferences and working together with influencers, reaching 9,271,972 citizens via print, online press, and TV.

Via the River Cleanup website, groups, schools, associations but also companies could register their cleanup. The website was built on Drupal, which lends itself very well to a community platform like this. It involves 20,000 people in 15 countries, which makes multilingualism very important. Anyone can use the website to create a cleanup campaign or register to help with an already organised campaign. Drupal has an extensive user management and access rights system, so participants can easily manage their registrations. 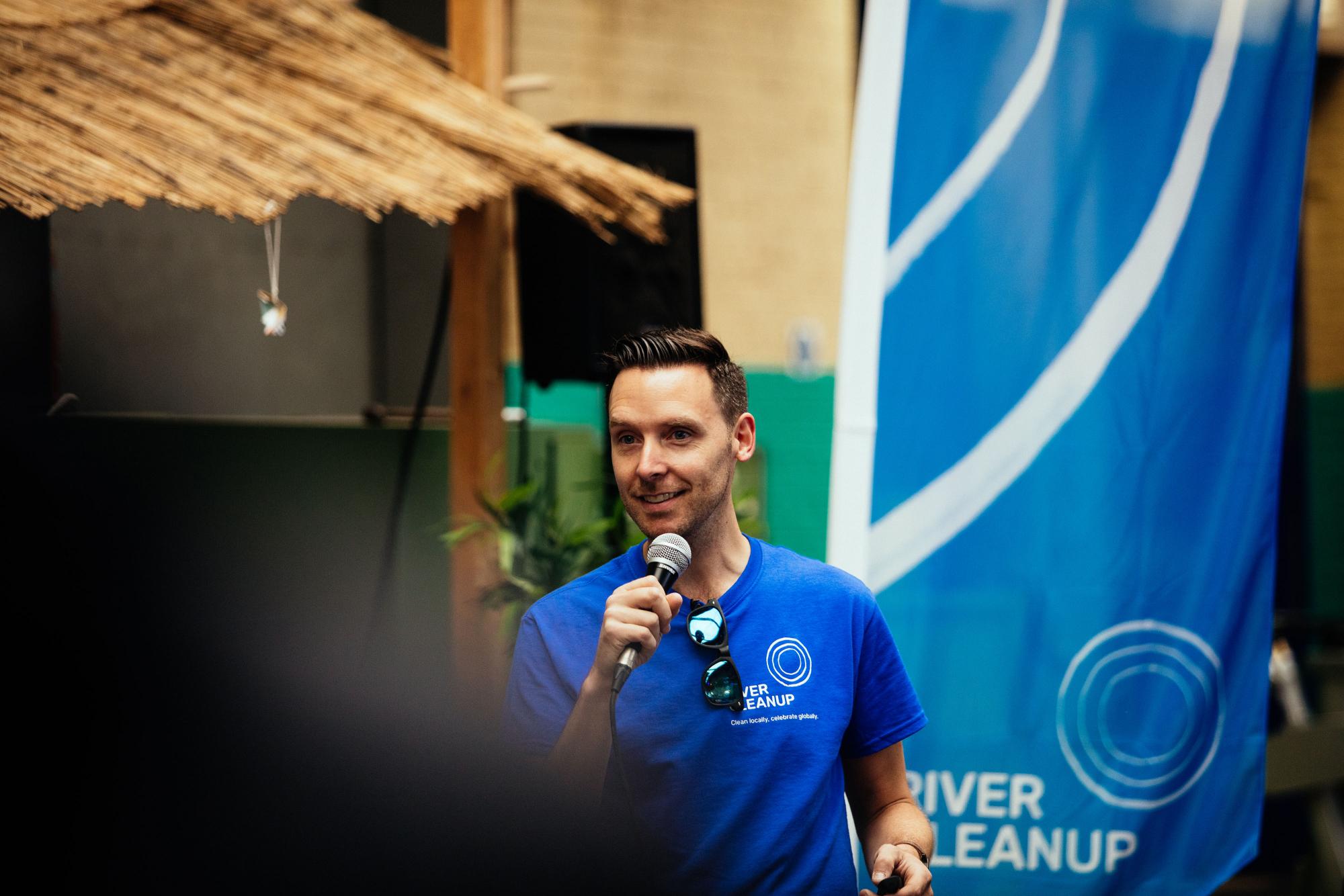 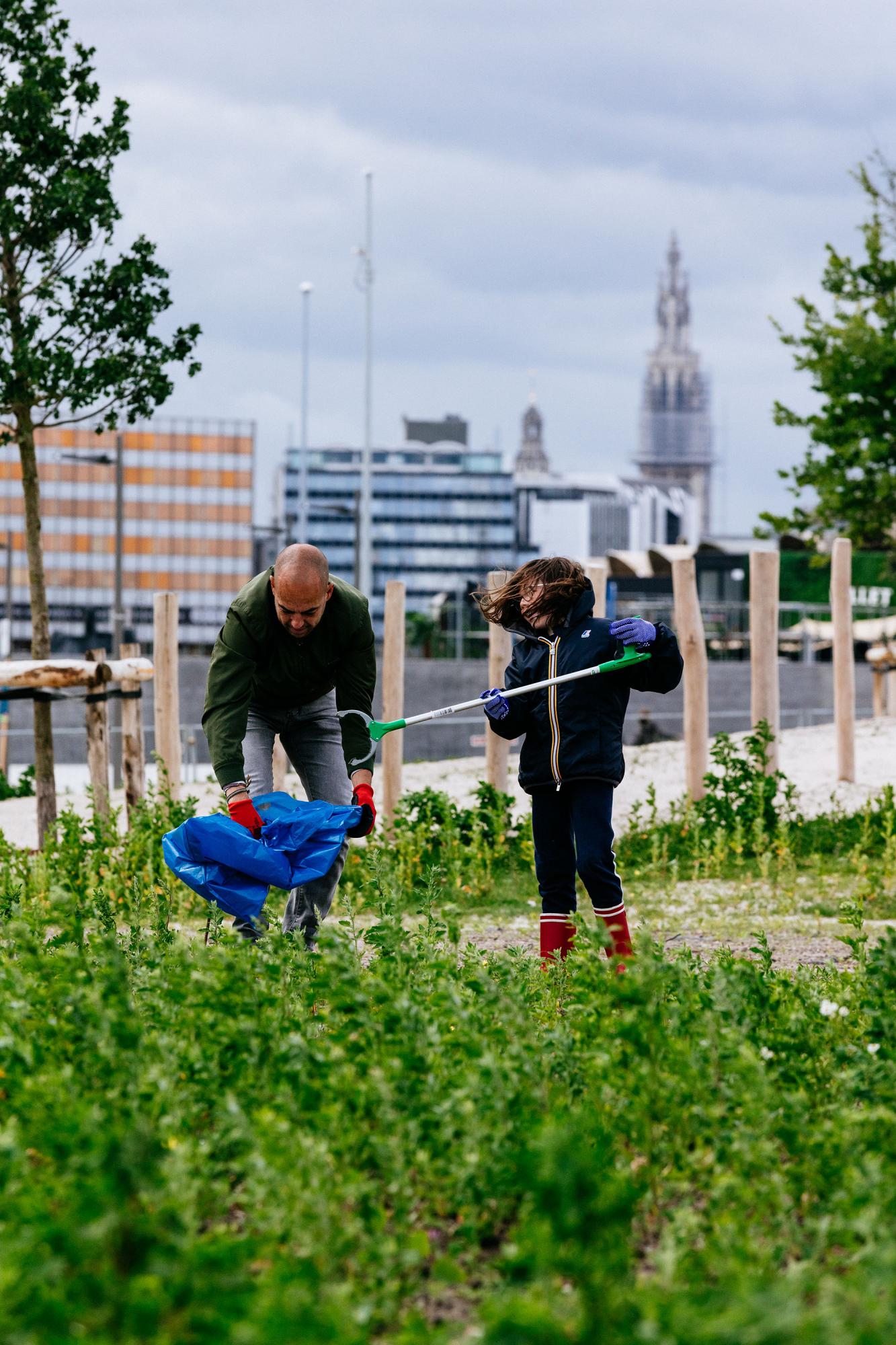 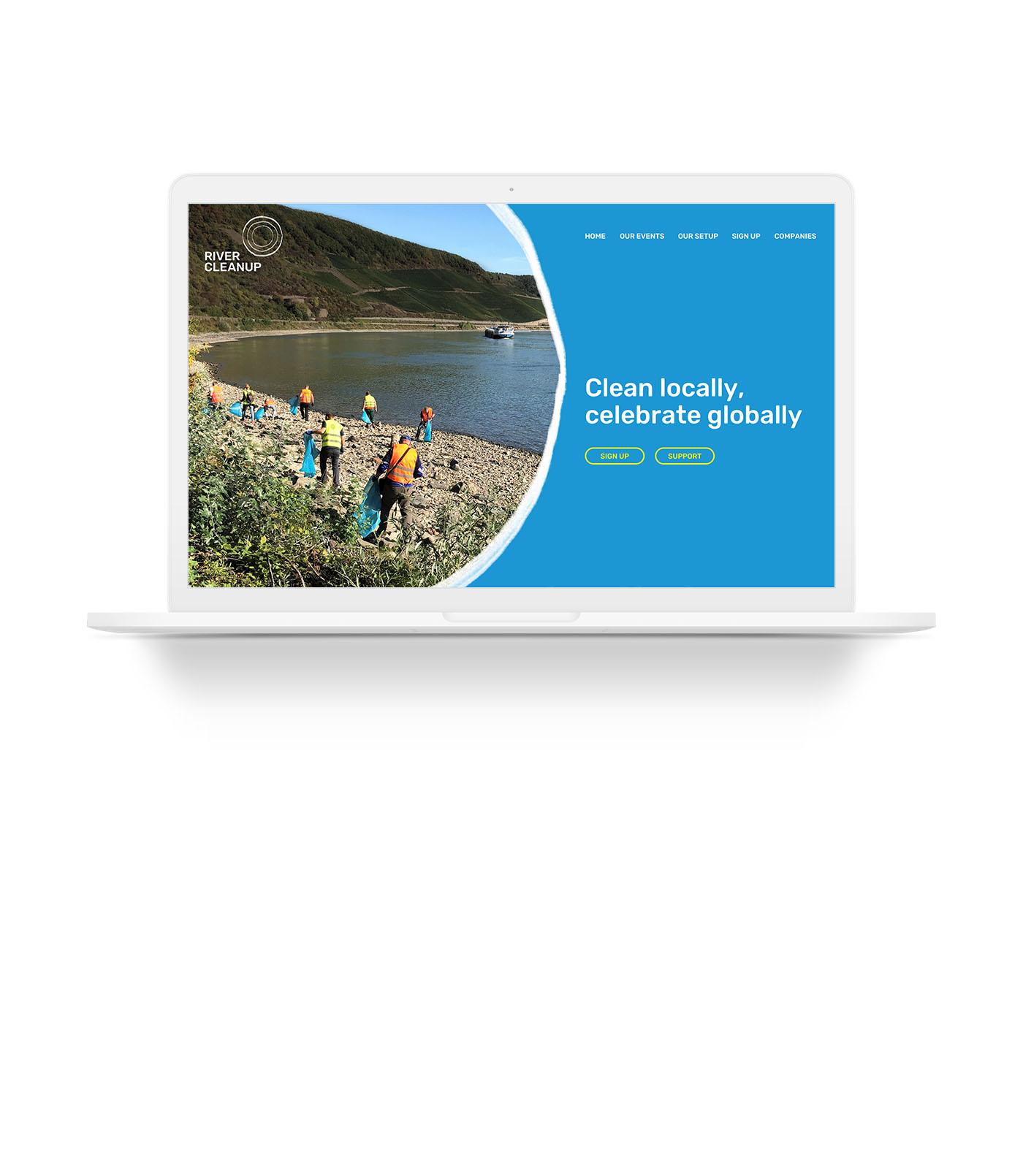 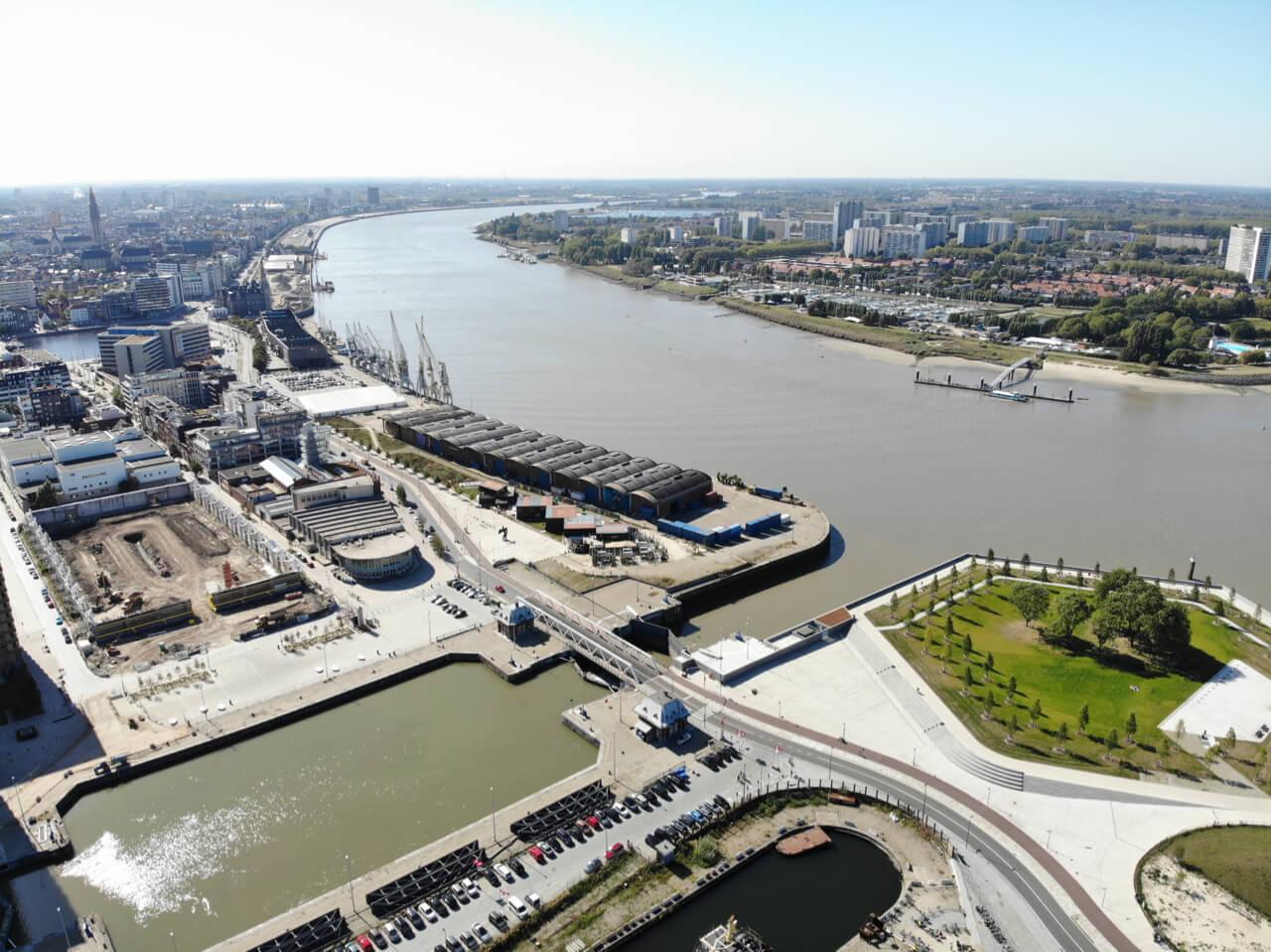 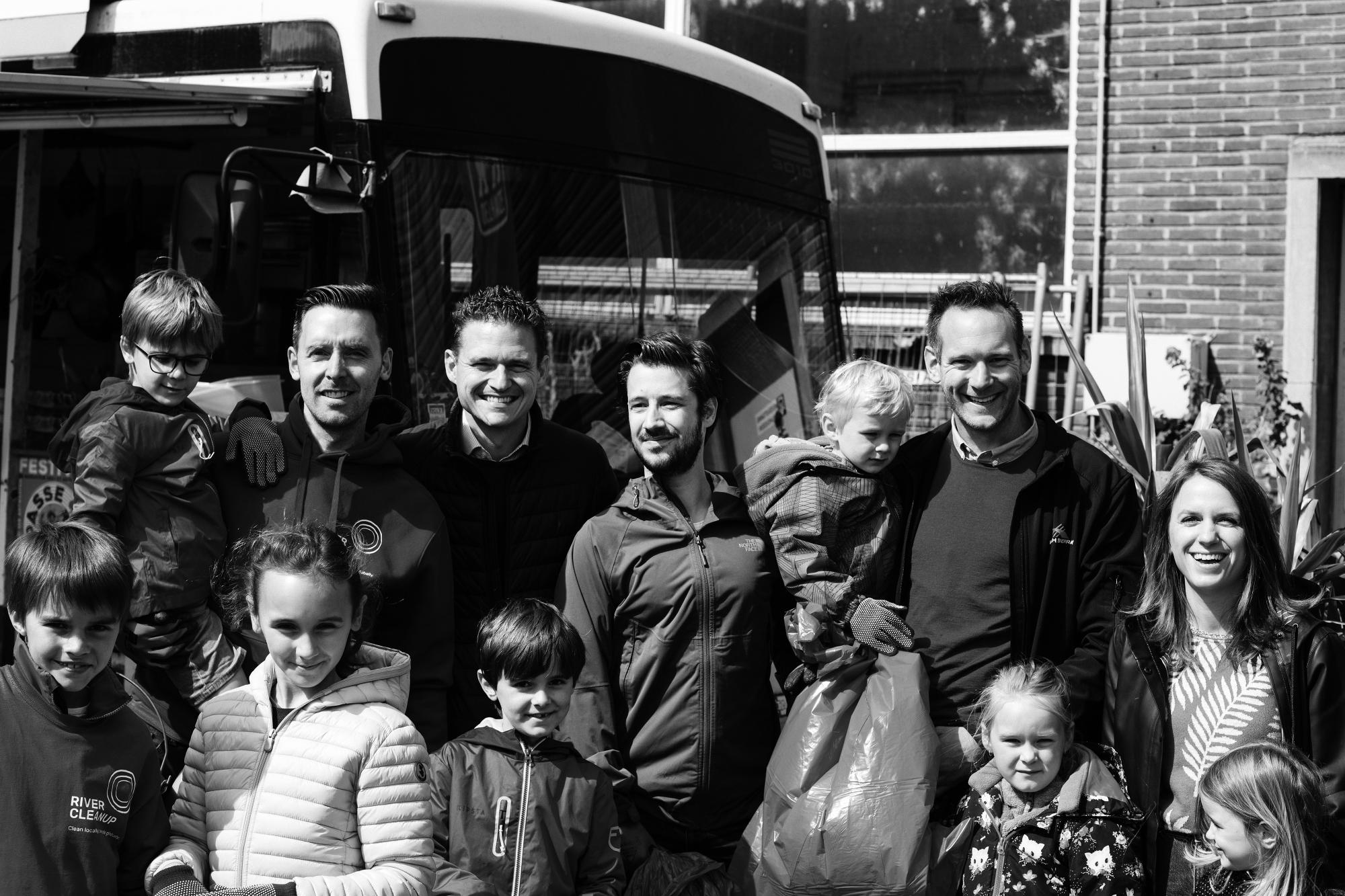